How to Build Business Relationships that Help You Achieve Your Goals

Who do you turn to when you need help in your business?

Do you ever wonder how some people seem to just snap their fingers and people run to help them?

Maybe they need some help promoting a new product, raising funds for a charity, finding a new job, or just getting an introduction to that potential big client.

They simply spread the word in their network and they get RESULTS.

Well, that's not luck, that's what we call Power Networking.

And it's a skill you can learn too.

It takes CONSISTENCY and PERSEVERANCE

Power networkers use a proven system and implement it religiously.

In Power Networking for Business, we've broken down that system for you

By the end of this course, you'll be able to:

You’ll also learn tips for keeping yourself motivated and in the right mindset for networking.

And, you'll get a Workbook to take notes and complete the activities at the end of each section, along with some unexpected bonuses.

Here are the topics we'll cover...

By the end of the course, you'll wonder why you didn't do this sooner.

And before long, you'll have a constantly growing network of relationships to help drive your own success.

Isn't it time you invested a small amount of time in the most important part of YOUR business? 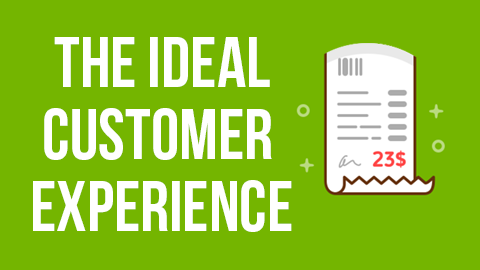 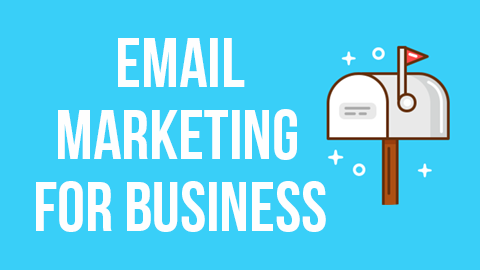 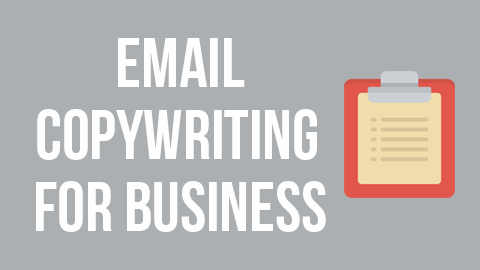 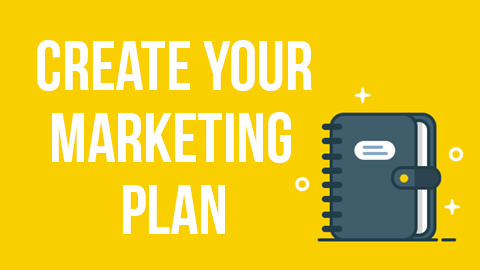 Oops! Looks like you’ve already unlocked the maximum number of courses made available to you. If you want immediate access to this course, you can consider purchasing it at the mentioned price.

Continue to buy this course